Estonian Prophets of the Twentieth Century

Compared to famous Estonian prophets of the eighteenth and ninteteenth centuries who have left a deep mark on culture, prophets of the twentieth century have received less attention. This paper accordingly examines four prophets of the twentieth century: Aleksander Toom (Habakkuk II), Aleksei Aav (Seiu, Orthodox), Karl Reits (market place prophet, Protestant) and Priscilla Mändmets (1939-2003, global prophet, Protestant). Three of them belonged to the Brethrens congregation, while the fourth, Aleksei Aav, was Orthdox. The paper explores how upheavals in political and social life, including secularization, influenced these prophets, as well as the events in their lives that led them to become prophets. Among the main features of their activities, such as healing diseases through prayer, in our cases disseminating visions and the word of God, making doomsday predictions and predicting national or international disasters were the most important. The prophets were all literary prophets who prophesise in writing, they used to alternate between oral and written prophecy. An interesting aspect is the visions and their explanation by means of biblical passages, or the use of these passages in daily dialogues with other people. 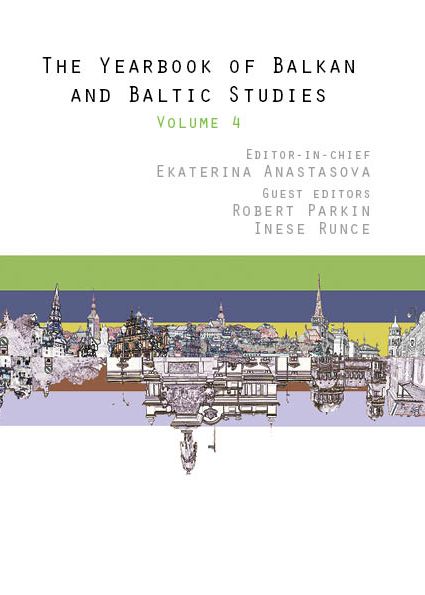